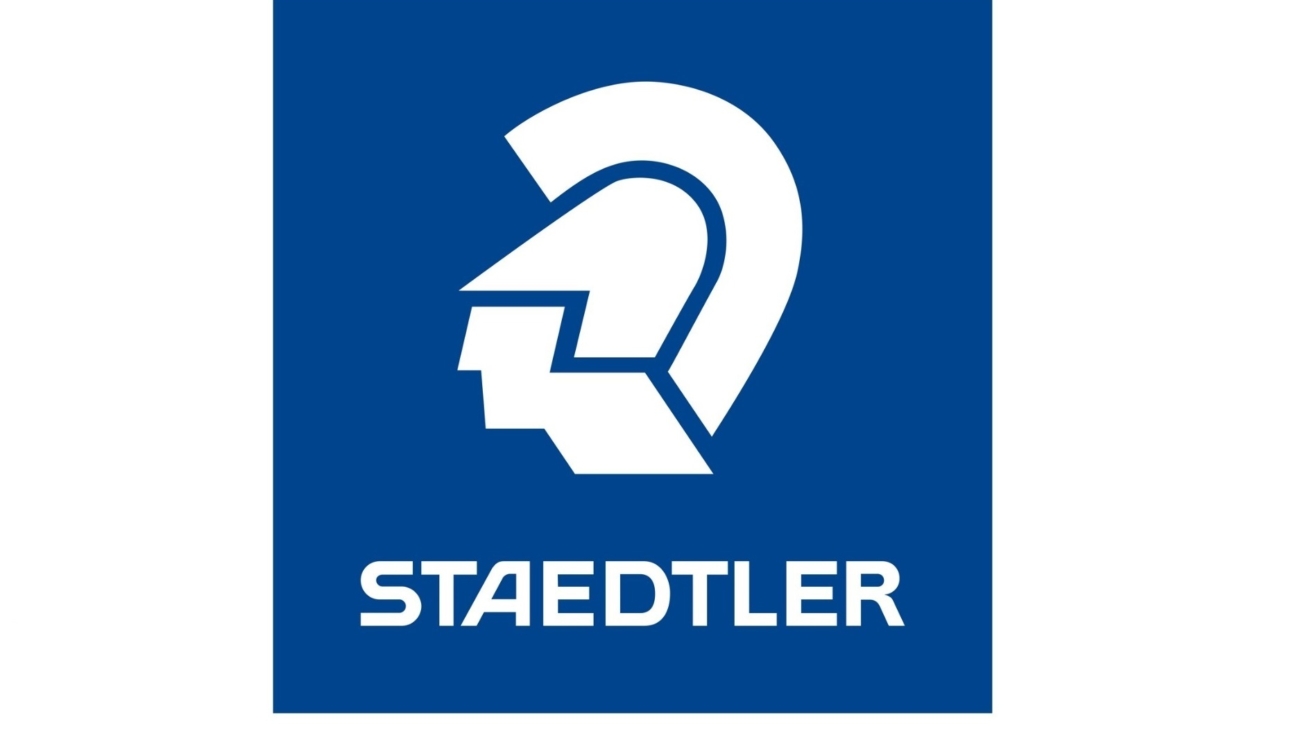 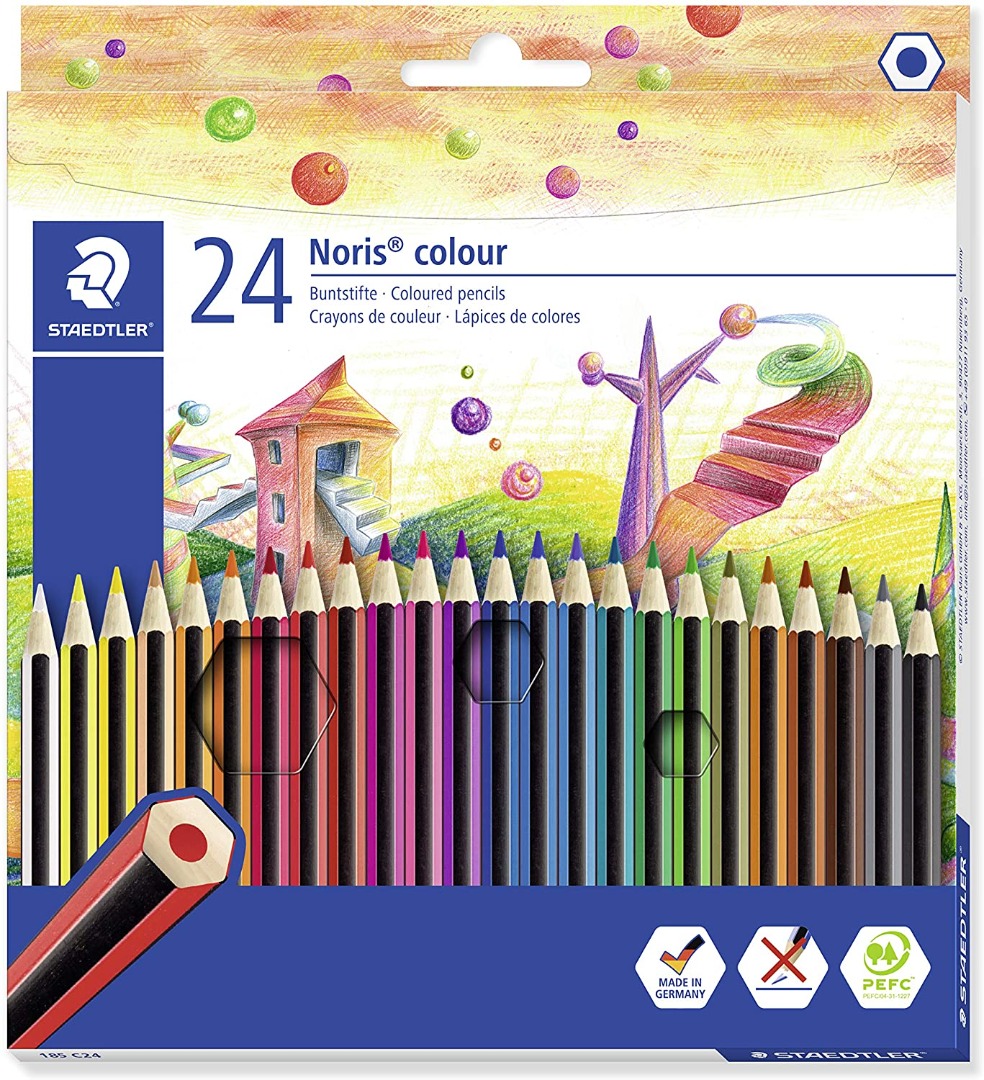 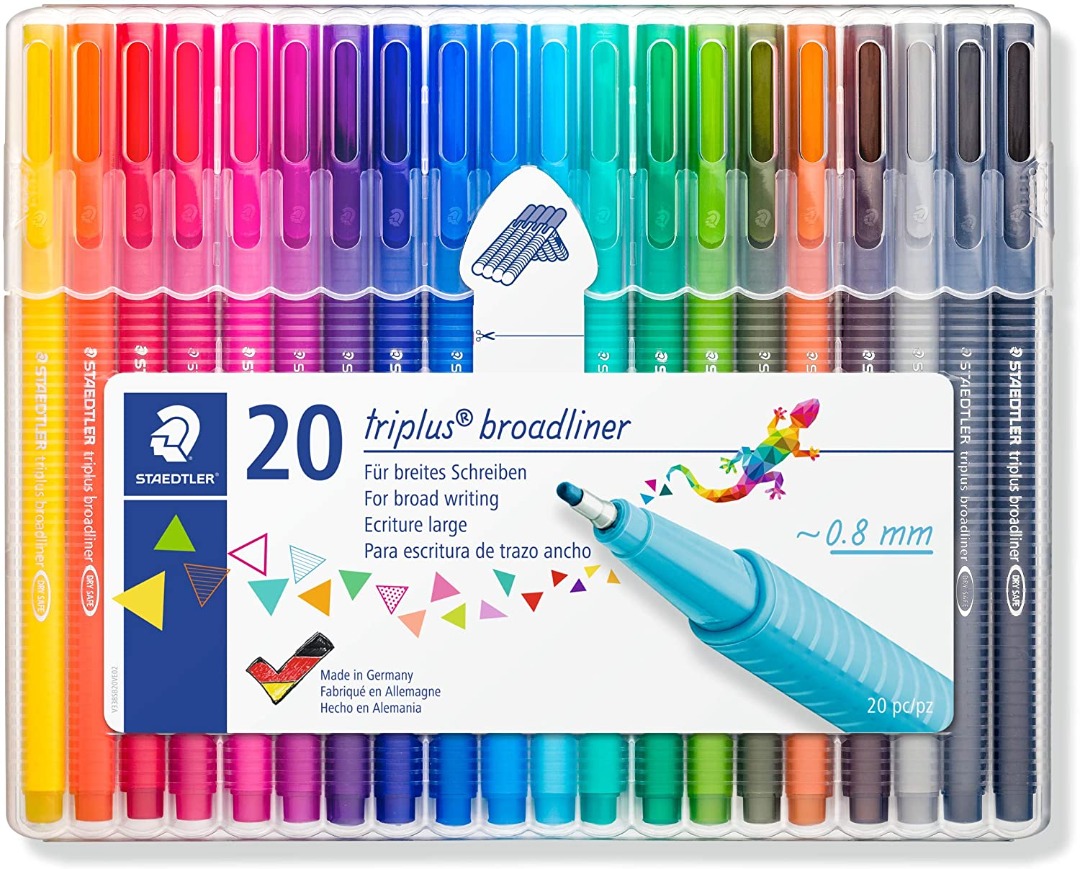 The origins of the brand can be traced since the 17th century, when Friedrich Staedtler took over the totality of the pencil manufacturing process, from the lead to the wood. Nevertheless, that activity was forbidden by the Council of Nuremberg, which stated that the manufacturing had to be developed by two different experts. Finally, Staedtler’s work helped to abolish that regulation, therefore facilitating the work of other pencil manufacturers in Nuremberg.

The company was founded by Johann Sebastian Staedtler in 1835 as a pencil factory, first established in Nuremberg, but the roots of the company go back to 1662, when references to Friedrich Staedtler as a pencil-making craftsman were made in the city annals. Staedtler received permission from the municipal council to produce black lead, red chalk and pastel pencils in his industrial plant. In 1866, the company had 54 employees and produced

First version of the “head of Mars” logo, released in 1908

In 1900, Staedtler registered the Mars brand (which represented the Ancient Roman religion god of war), using the name for some lines of products, also launching the head of Mars logo. In 1901 the Noris brand was released by the company. 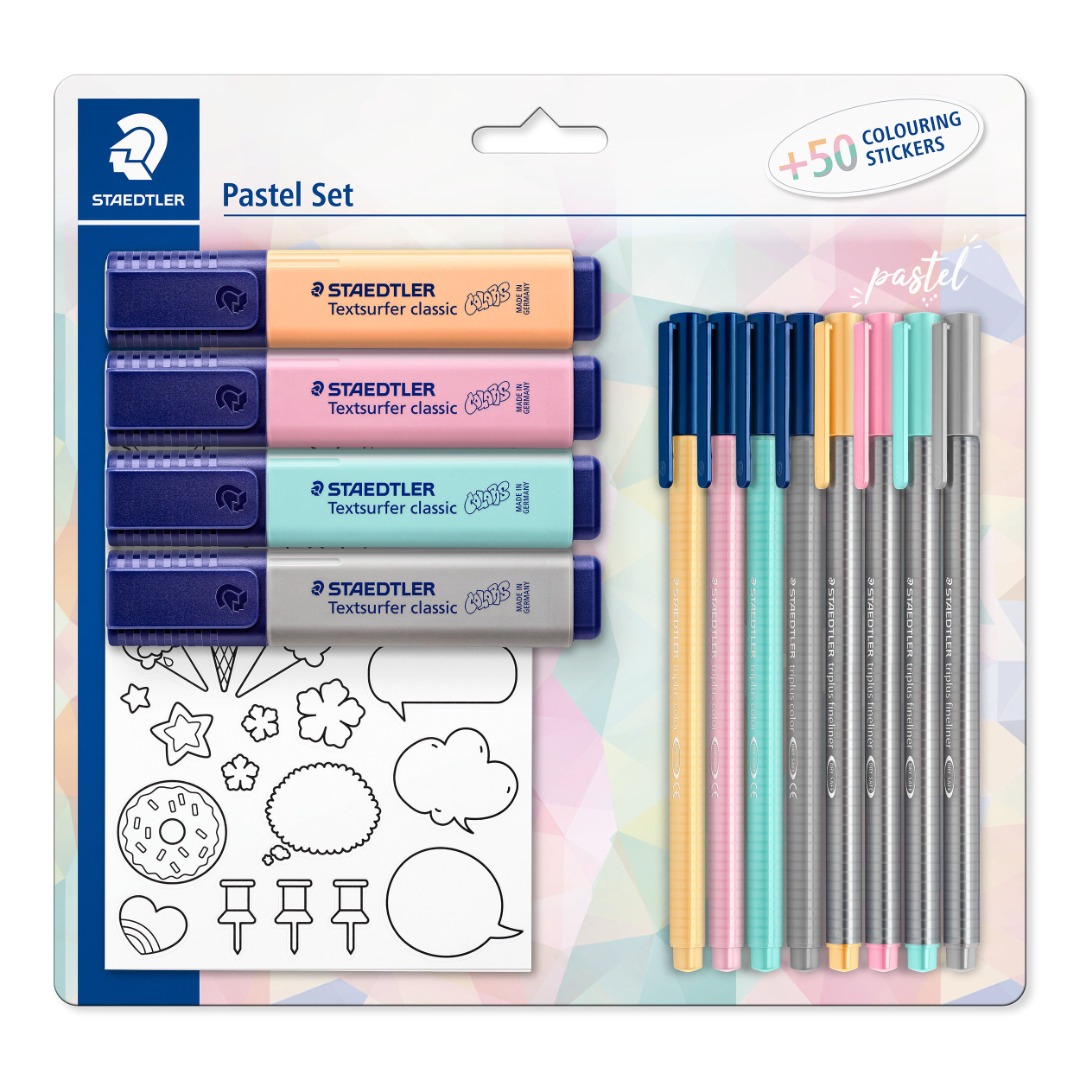 In 1922 a United States subsidiary (located in New York) was established, It was followed by a Japanese subsidiary four years later. In 1937 the name was changed to Mars Pencil and Fountain Pen Factory and the product range was expanded to include mechanical writing instruments. In 1949 began the production of ballpoint pens, which started to be widely used instead of fountain pens (although Staedtler still produces the latter today).

In 1950 propelling pencils (or mechanical pencils) began to be manufactured, the first being made out of wood. Four years later, the “Lumocolor” brand was registered. This brand was used to design the wide range of Staedtler markers. The head of Mars became the Staedtler definitive logo in 1958.[8] This logo has had several style modifications since then, the last in 2001. 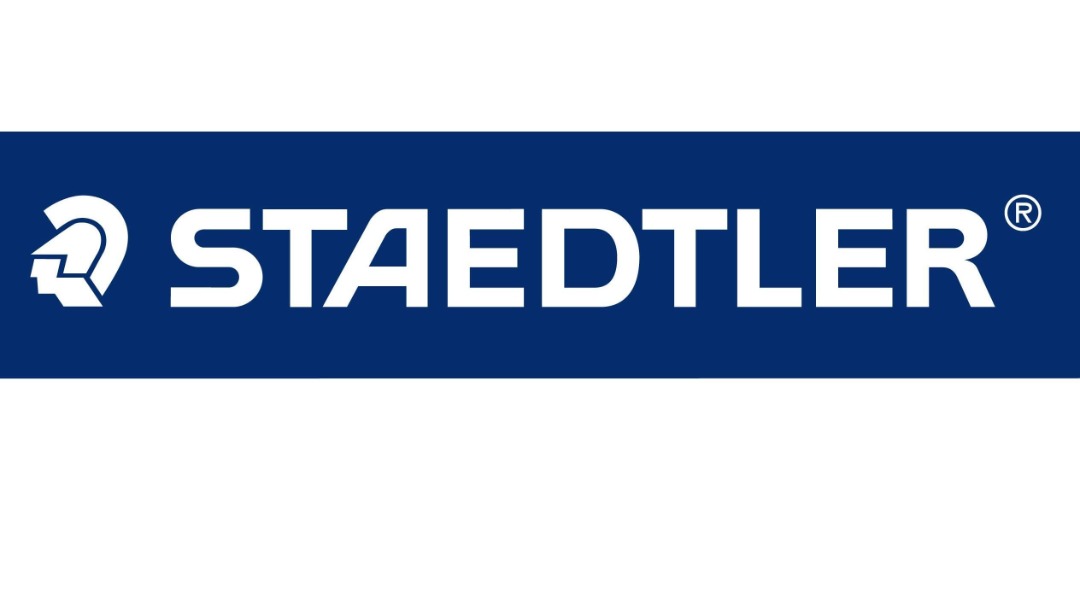 As from 2010, Fimo (modelling clay products), Mali, Aquasoft and further brands were marketed under the Staedtler name. In addition, the company celebrated its 175th anniversary that same year. 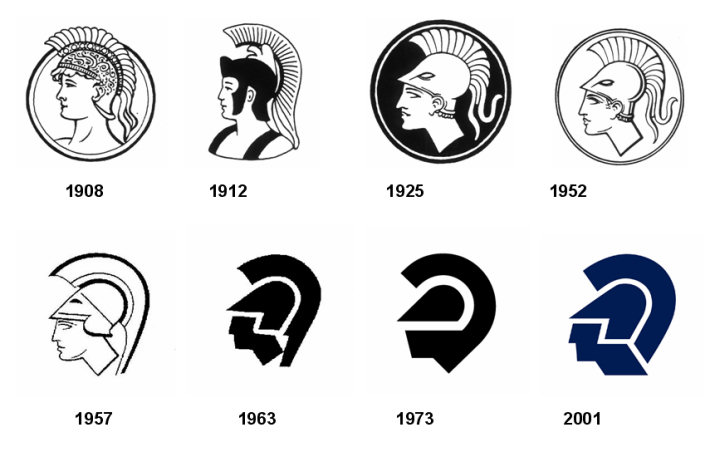 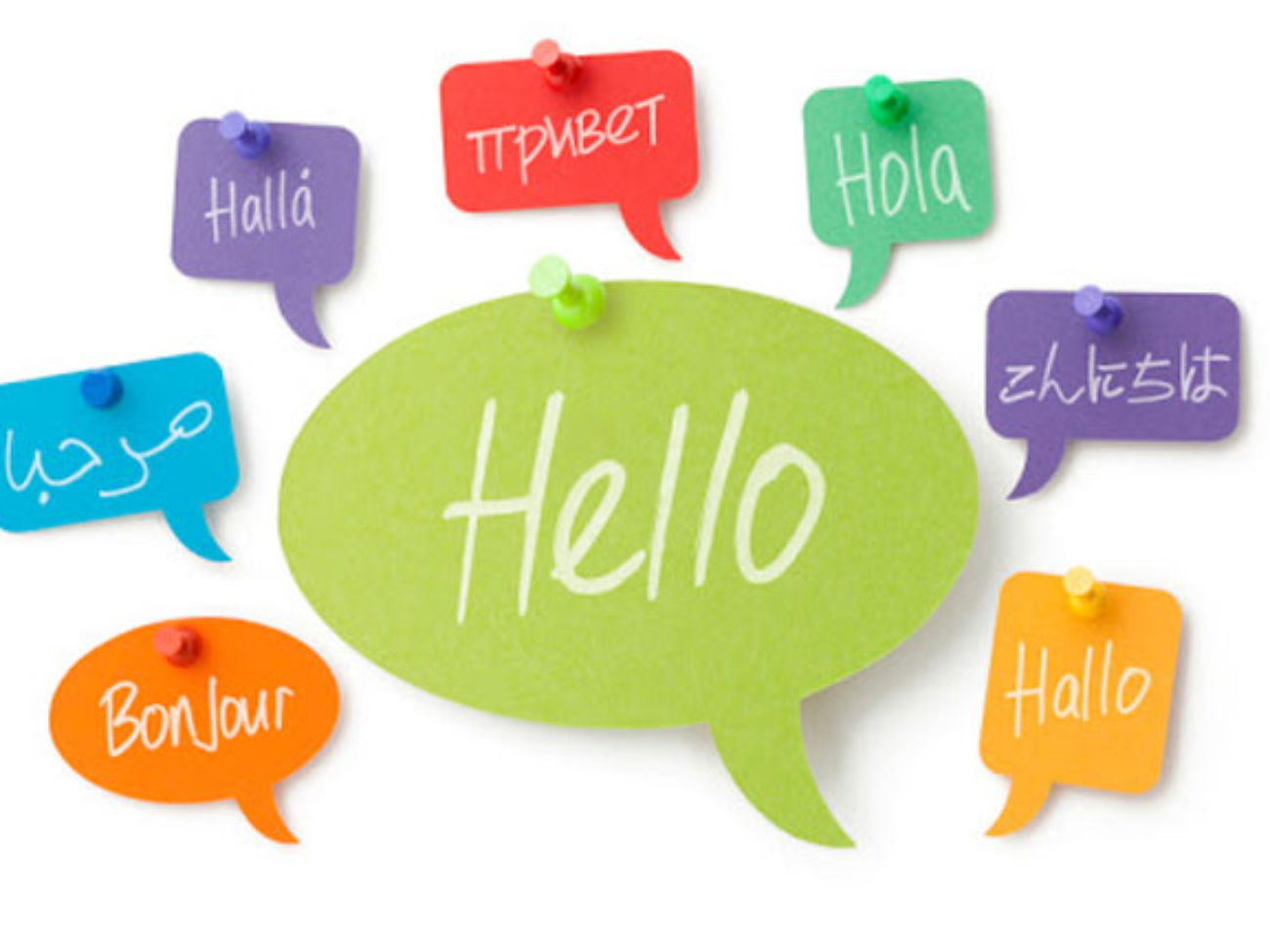 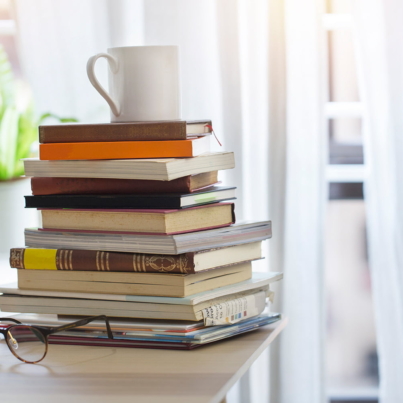 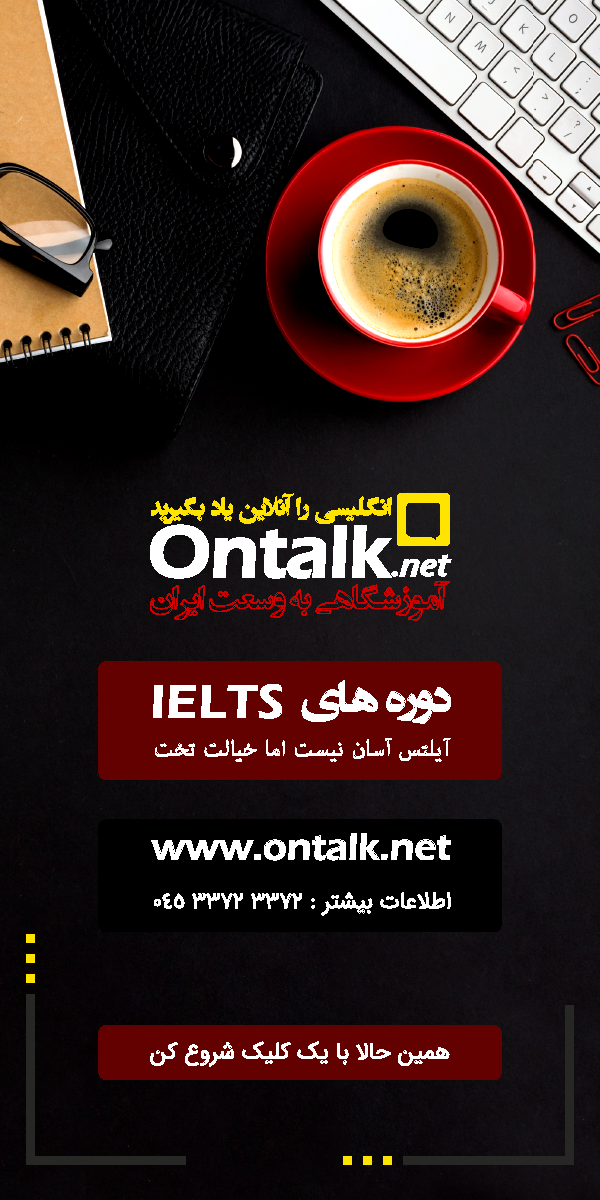